Founded in 1977, protecting the unique qualities of Grasmere 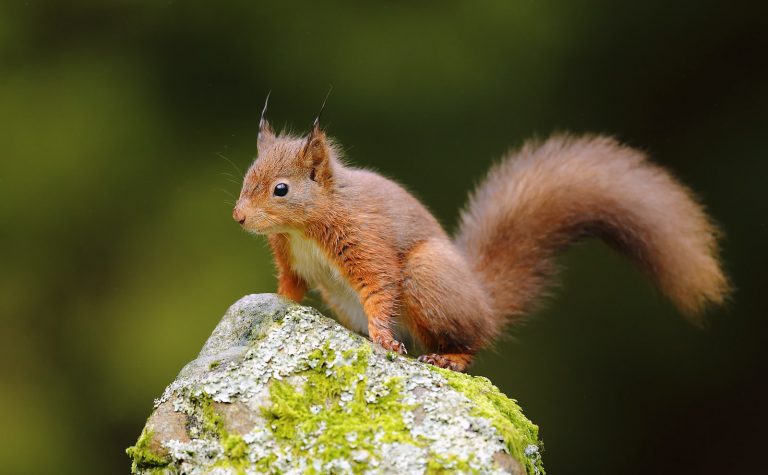 In November 1976, the residents of Grasmere heard that a developer had bought the run-down Rothay hotel in the centre of the village, next to the church, and intended to develop it and its extensive grounds and fields. Immediately residents demanded that local councillors should call a meeting in Grasmere Hall. It was absolutely packed; estimates vary from over 200 to 400 people. The community was horrified by the urban type proposals and set up the Grasmere Village Society to fight to preserve the character of the village. With the help of the rector they organised an international appeal, which raised enough money to buy out the developer. Straight away villagers set to work to clear up and restore the old ruinous hotel. A local hotelier then leased it and hired local workmen to modernise it. In March 1981 the renamed Wordsworth Hotel opened.

The community was determined that it should be ready to face any future threats to the village. The constitution of GVS has the protection of the unique qualities of the village at its heart. A member of the committee is responsible for researching all planning applications which might affect Grasmere and reporting to the committee where community interest is involved. There have been several cases where GVS has arranged to inform and consult the community, such as proposals for a large intrusive time- share development on the A591 near the Swan. Proposed developments would have ruined a much loved family leisure area at White Moss so the GVS was represented at the appeal hearing and helped preserve a piece of the open countryside. We facilitate community meetings, when large scale plans can be seen and those concerned questioned e.g. before Broadgate Orchard affordable estate was built, villagers successfully asked for the roofs to be of local slate instead of aluminium.

We are also active in improving the village. The four bus shelters were built and are still maintained by GVS, which also looks after all the public seats, as well as the war memorial and public drinking fountain and various flower beds. A separate Rothay Trust, appointed by GVS, built and maintains a level permissive path along the riverside from the Gingerbread shop to the Broadgate car park. This can also be reached from the car/coach park in Stock Lane by crossing the Millennium Bridge, which was also built by GVS and maintained by the Rothay trust. Every so often we have litter picks, using our own equipment. Every year we fund a special project; this year it is the improvement of leisure activities in Broadgate Meadow for older children and adults. A previous project bought the equipment for younger children.

Subscription to GVS is still only £1 for adults and 50p children as we want everyone to be able to join. Only residents can be committee members, others who are interested in our purposes can be associate members and come to the annual dinner, help litter pick etc. Anyone with spare cash can donate it to GVS if they wish.

There are no upcoming events at this time.